(Written 2006). I lived in Kaunas, Lithuania from the time I was born until I was 29. All that time, I believed that Lithuania was the most beautiful country in the world. I was convinced that Lithuanian was the oldest and richest language, and that our nation offered the most developed education system and the best opportunities for young people. I was equally sure that I had most the loving family and caring partners anyone could wish for. This was especially true of my father, who seemed the hero of all heroes to me—always supportive, open, and understanding. I was so proud of it all, and I had never considered putting any of my assumptions to the test. I travelled a little to other places like: Germany, Poland, USA, Egypt, Turkey and Hungary—and met different people, but even still, I was never really open to explore. I was thoroughly convinced I had the best at home. Upon these illusions, I built my life. But just as no one can build a house on a dune of sand, I couldn't create a fulfilling life on a foundation of hallucination. Naturally, it was breaking down. I made repairs, but it would break down, again and again, which slowly but surely brought me to a place of doubt. I was no longer so strongly certain about my convictions. I called this chapter Lithuanian Dream because as I write this text now in 2018, some twelve years after the start of my awakening, I can see that I had been asleep. During intense experiences in 2007 in Guatemala, I was given a wake up call. It took me by surprise, but in hindsight, I can see that I had been preparing for it. I am happy that I have awoken, and I feel relieved to have left those illusions behind me. I no longer view Lithuania as the world’s most beautiful country. I can admit its language is not the oldest, that the education is poor, that it offers no bright future to its youth, and that I did not have loving family or supportive father. Reality turned out to be quite contrary to all that I had believed; it was simply a story I had told myself in order to survive. 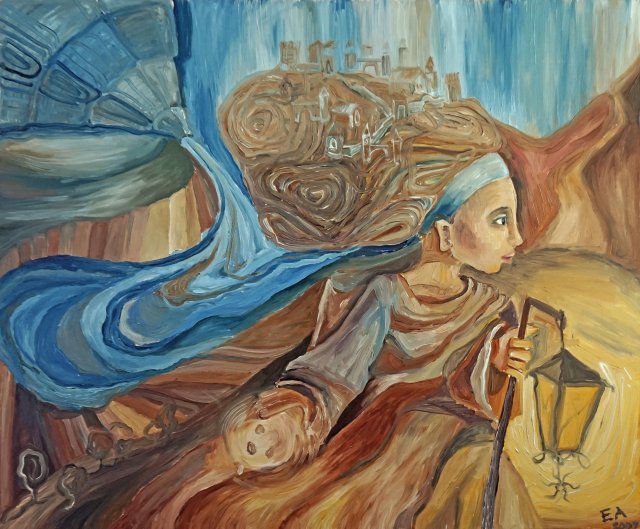 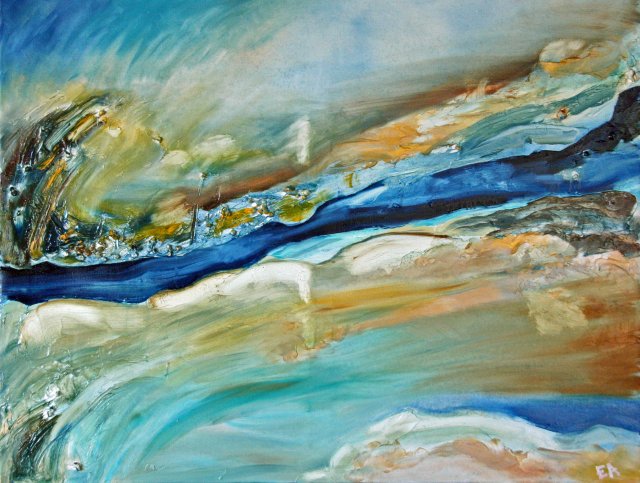 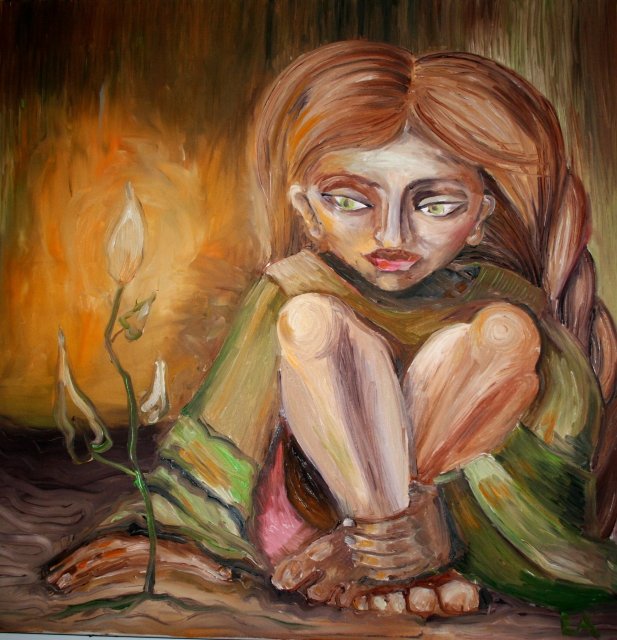 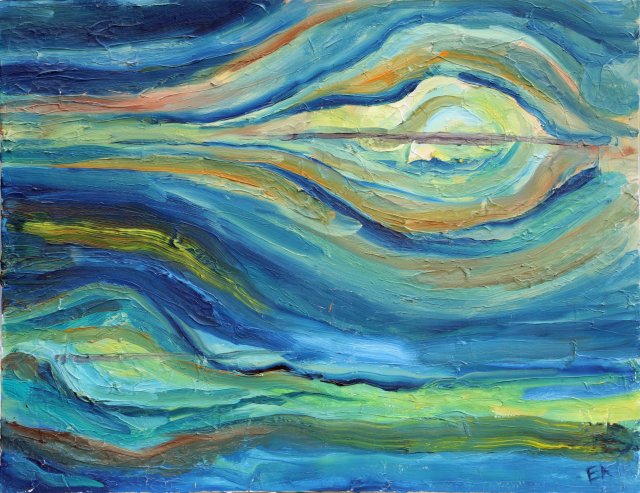 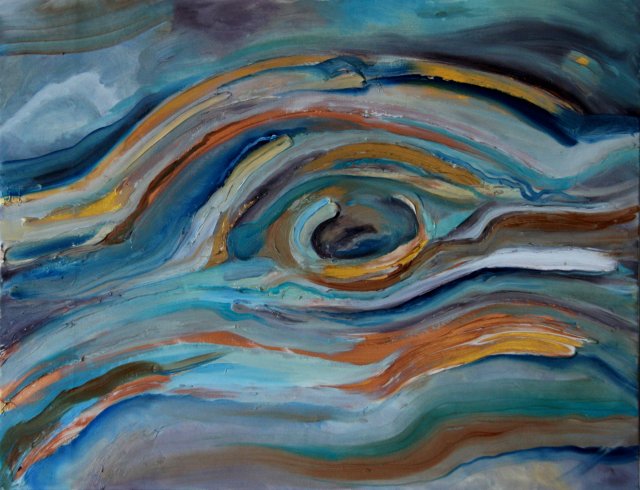 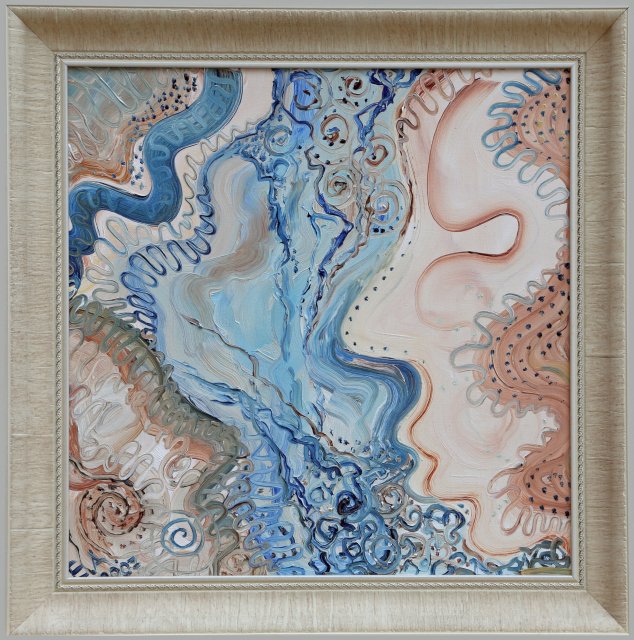 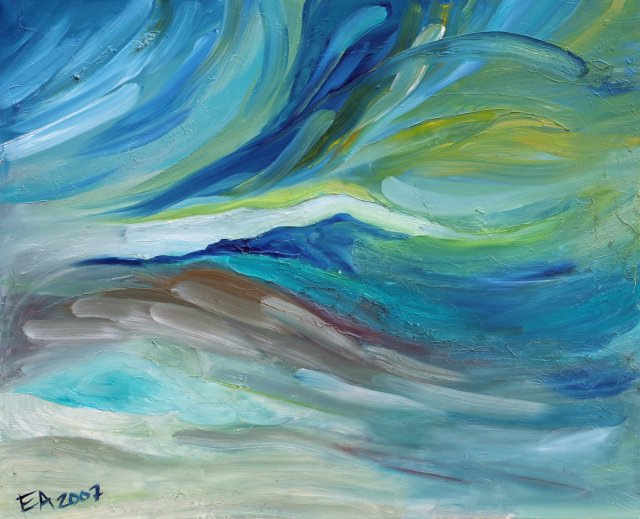 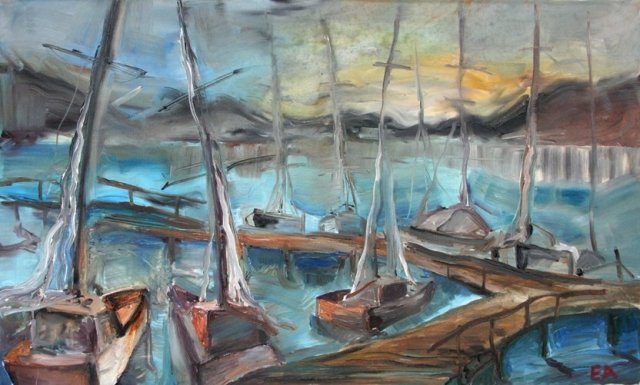