Call of Guatemala (written 2007). The Mayans, a South American people, anticipated the end of time in 2012, which would initiate three days of darkness and a reversal of the earth’s rotation. Following the three days, we would emerge from darkness and once again enjoy the light. According to this prophecy, it would be a time when male and female energy were to become equal on our planet again. The Mayan prophecy said that sixty people would gather to support the shamans in the rituals that would awaken the female energy of earth and move humanity to a higher consciousness. With support of Drunvalo Melkisedek, sixty individuals from around the world (e.g., Canada, USA, China, Africa, Germany, Russia, Mexico, Australia) gathered in late autumn of 2007, and by accident (or not) I appeared among them. With very little knowledge or expectations about what I would experience, I found myself, along with a friend, surrounded by strangers gathered for a shared aim. When I learned why we were there, I was shocked. I can even admit that it scared me. Over the next three weeks, we would support the performance of three rituals across Guatemala. The first took place near Atitlan, one of Guatemala’s largest lakes. It was here that I witnessed for the first time how ritual fire was prepared, where seeds, candles, stones, and incense are placed, that all cardinal points are given respect to, and how Mayans worship the elements of nature. We stood around the sacred fire as Don Alejandro, the leader of the Mayan people, led the ceremony. With the help of a translator, we learned that we had been living in the darkness and the time was coming in which we would rise up and return to the light. Don Alejandro spoke about Mother Earth, Father Sky, and all the beings on the planet. During the ritual, eagles appeared in the sky. In those moments, I understood how far removed we all are from real life. We see only ourselves, our work, our daily lives, our routines. I remembered what a miracle the world is, and I marvelled at its strength. During the ceremony, each of us were given a few seeds, and at the end of the ritual, we were invited to throw them into the fire and to make a wish. I made mine. The second ritual was in the jungle of Tikal, which met us with lots of beings, colourful plants, and strange sounds. It was beautiful, humid, and alive. There, the Mayan shamans prepared a sacred fire again. The sixty of us from around the world stood around it to support the ceremony with our presence. The ritual proceeded as it had at Lake Atitlan, expressing gratitude and appreciation for east, south, west, north, mother earth, father sky, plants and animals spirits, and inviting female energy to return to the earth. We stayed in Tikal park for the day and finished it with group meditation. The third and last ritual was held in a cave into which outsiders were, for the first time in history, permitted to enter. This impressive cave is believed to be one of the power places on Earth and serves as an important Mayan temple. Here, Don Alejandro invited everyone to join, despite race, language, and age, so that we might feel that we are one. It was a day I will always remember. It was December 5, 2007, my 28th birthday. Following the third ritual, our mission was complete. We travelled to Antigua to have a rest and a nice dinner. That night, Antigua’s volcano, became active again. It was a sign that the energy was moving. The group with which I shared these experiences included many interesting and strong individuals. I met Mike, a twenty-four-year old Chinese poker player who writes books on the art of living; a NASA professor who investigates the brain and the effect of meditation; Miguel, a Mexican who can bend metal using psychic power (he bent a teaspoon in my hand without touching it); and Russian physical therapists who encourage emotional healing through physical exercise. The people I met brought change to my view of life, widening my horizon. This was especially true for one of them: a teacher and mediator named Chris, who founded ISHTAR, the International School for Healing, Transcendence, Ascension & Resonance. For over a year, I would study under this teacher, which would change my life even further. I became more free, more alive, a bit more conscious, and wiser. Out of this new state, Dakini LT (my teaching company), an exhibition of my paintings, and further journeys were born. The journey to Guatemala was a point from which everything began. Strong, colourful, unbelievable, miraculous. Life can be so interesting, unexpectedly, nourishing, and rich, though we need courage and open eyes to see it. 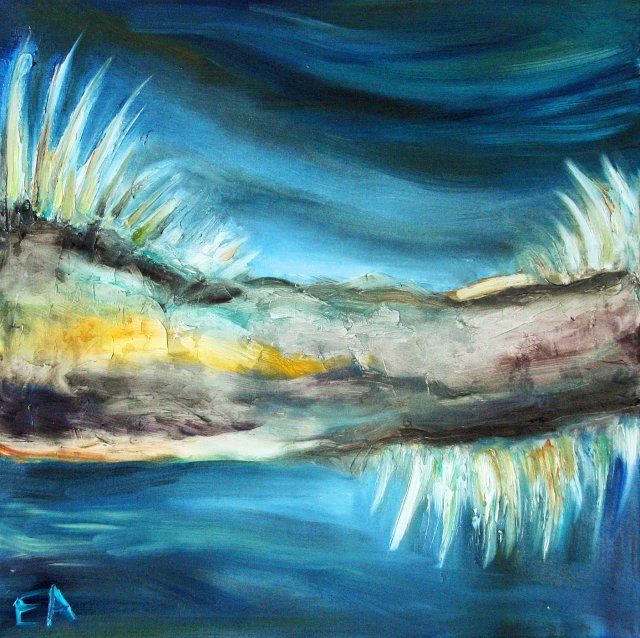 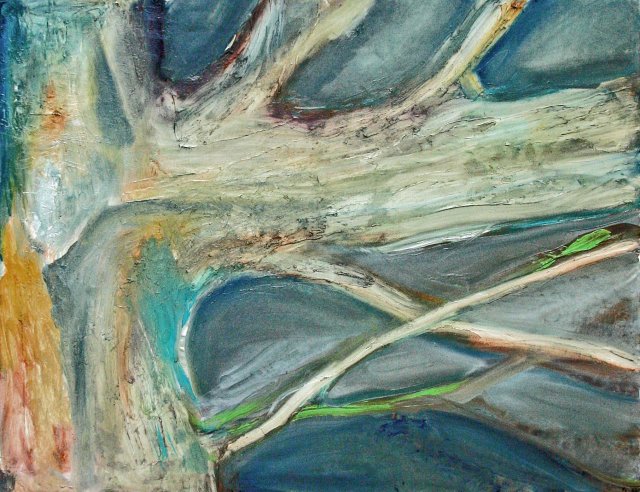 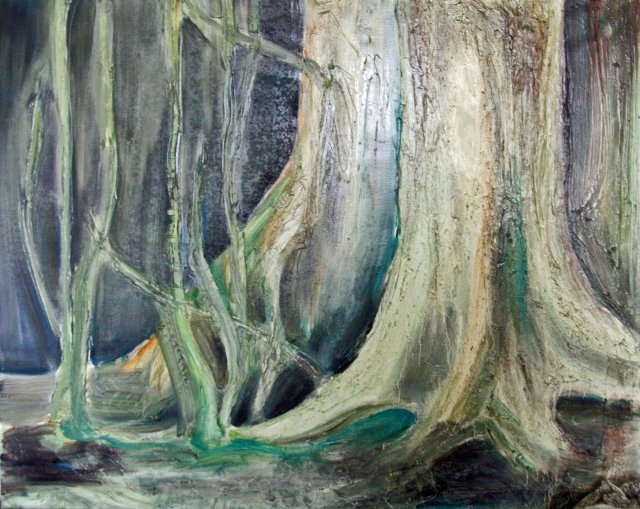 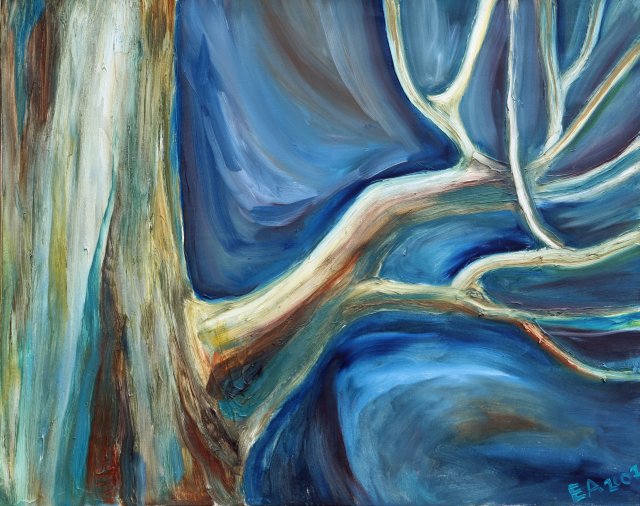